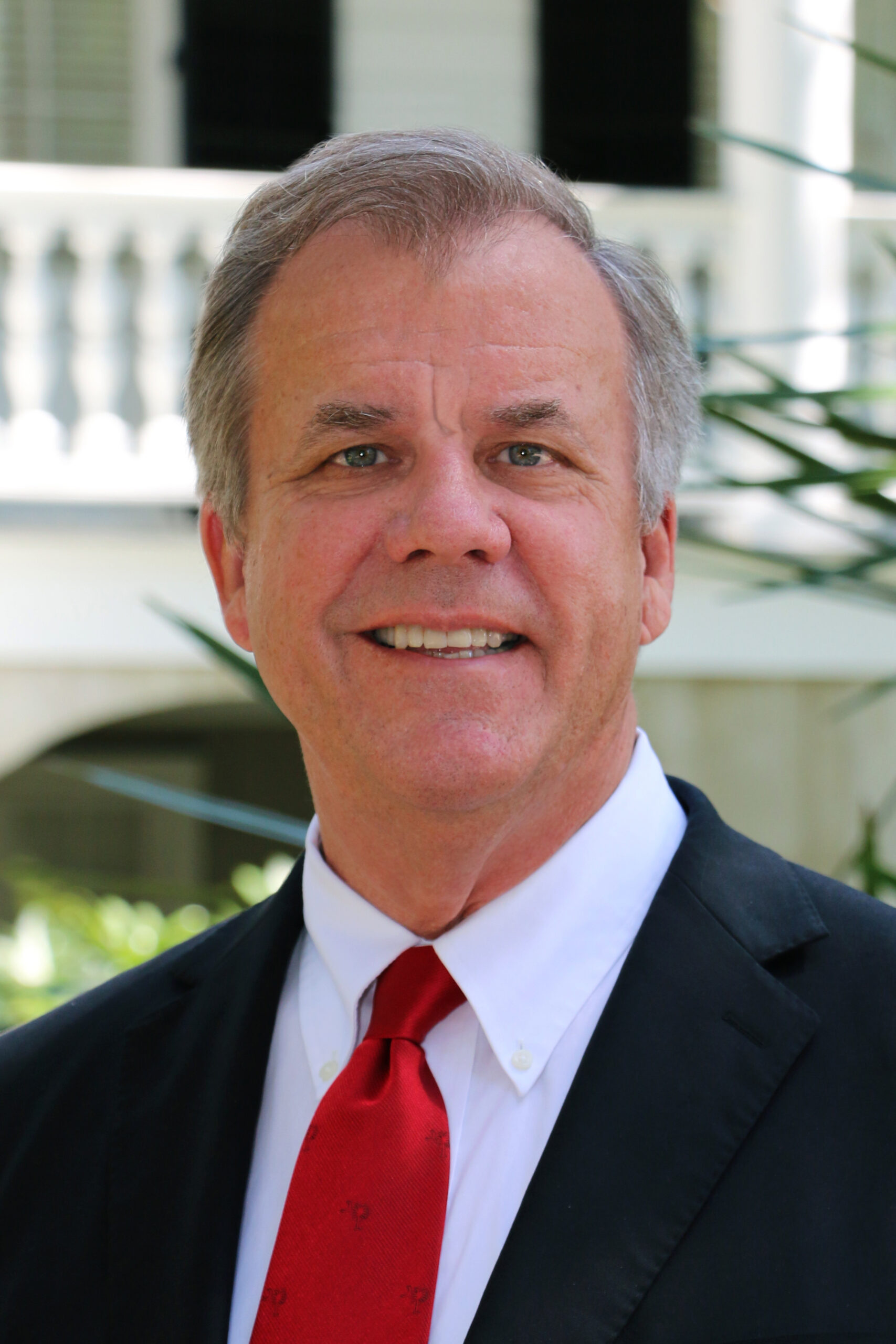 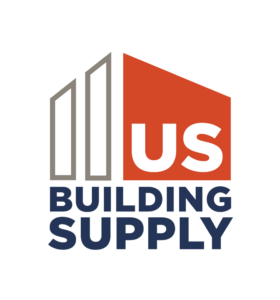 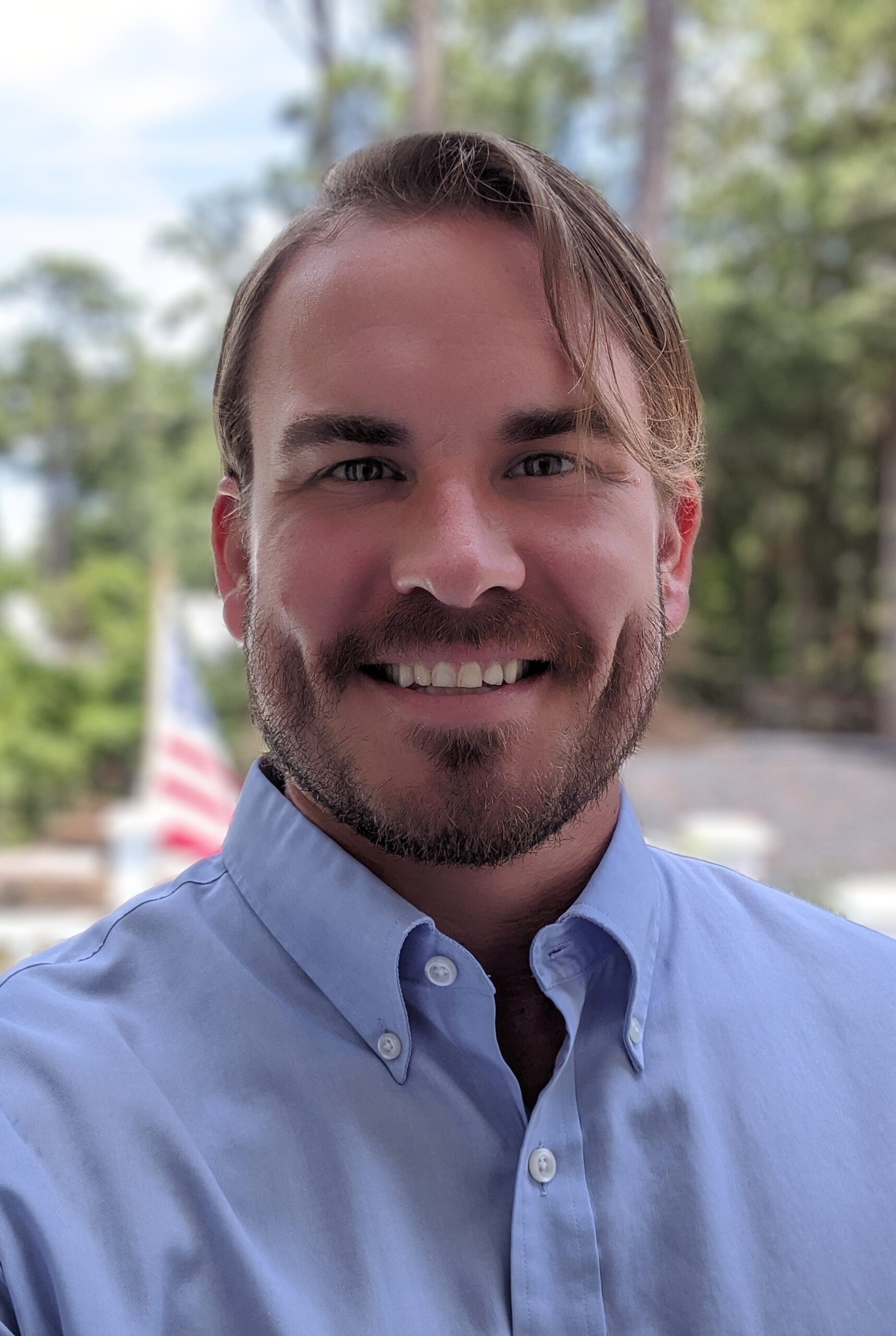 The following is a brief history of the Daniel family and it’s heritage of southern timber. In 1801 Abram Daniel moved to Taylor’s Creek in Liberty County Georgia. There he started to harvest timber and become interested in the selling of logs to provide an income for his family. He is listed as a veteran of the revolutionary war who received a land grant for his service during the war. Abram had eleven children. In 1799 Enoch Daniel was born, as he grew he took up his fathers business at Taylor’s Creek and became the second generation to work in the family lumber business. Enoch organized the Liberty Guards where he served as the troop’s Captain until his death in 1863. Enoch married Annaliza Bird. They had eleven children. In 1840 Enoch B. Daniel was born. He married Margaret Laing and they had six children. In the Georgia State Gazetteer of September 1881, he is listed as the owner of E.B.Daniel Sawmill at Taylor’s Creek. This making him the third generation to work in the family lumber business. Enoch’s son Henry Ross Daniel was born in 1881 and took to the world of logging and sawmills. There he cut timber in South Carolina, Georgia and Florida. He married Thessille Williams and they had two children. Ross made the fourth generation. Their son Sid Daniel was born in 1915. Ross became sick in the 1930’s and Sid had to take over the business at a relatively young age. The 1940’s came and so did World War II and he was off to Europe where he served in the Army until the end of the war. Before he had left for Europe he married Jane. They had three children Sidney, Jan and Jim. Sid came back from the war and took up the old standby, the family lumber business. He cut timber throughout Georgia and South Carolina before settling down to Savannah, Jane’s hometown. Here in the early 50’s the sawmill business gave way to a planning mill where he began to sell lumber at the retail level. That business was located off the Old Louisville Road on the current site of the Georgia Pacific plywood plant. In 1958 it burnt to the ground, which in turned stopped Daniel Lumber Company in its tracks. Sid decided to try something different in 1959 and started a retail lumberyard at the end of East Gwinnett Street. This was different because no one in the area was in the business of buying and selling finished lumber without any milling capabilities. He continued with his business thru the 1960’s and incorporated in 1972 as Sid Daniel Lumber Company of Savannah, Inc.. Sid continued to work at his family business becoming the fifth generation. Sid remained active in the business until his death in 1995. Sidney went to College and then into the National Guard, He married and had three children. When he came out of the Guards he went to work at the lumber company helping dad the way so many Daniel sons have done. Jim followed suit and after college came into the lumber business. Jim married and had two children. Jan married and had two children. Time went on and Sidney and Jim helped the business to grow. This made Sidney, Jan and Jim the sixth generation. In the mid 1990’s Ross and Matt Daniel, Sidney’s sons joined the business where they worked until 2010. Ross and Matt become the seventh generation to work under the name of a Daniel Lumber Company. In 2010 because of the recession we were forced to regroup and go our own ways. Now Jim Daniel and Mike Schmitt (Dawn Daniel’s husband) restarted the business with a very progressive and unique business plan. We now sell building supplies from Virginia to the Florida Keys and throughout the Caribbean servicing the resort and vacation home markets. From 1801 to the present for over 200 years of continuous family affiliation with the building industry we are Daniel Lumber of Georgia, LLC dba US Building Supply. 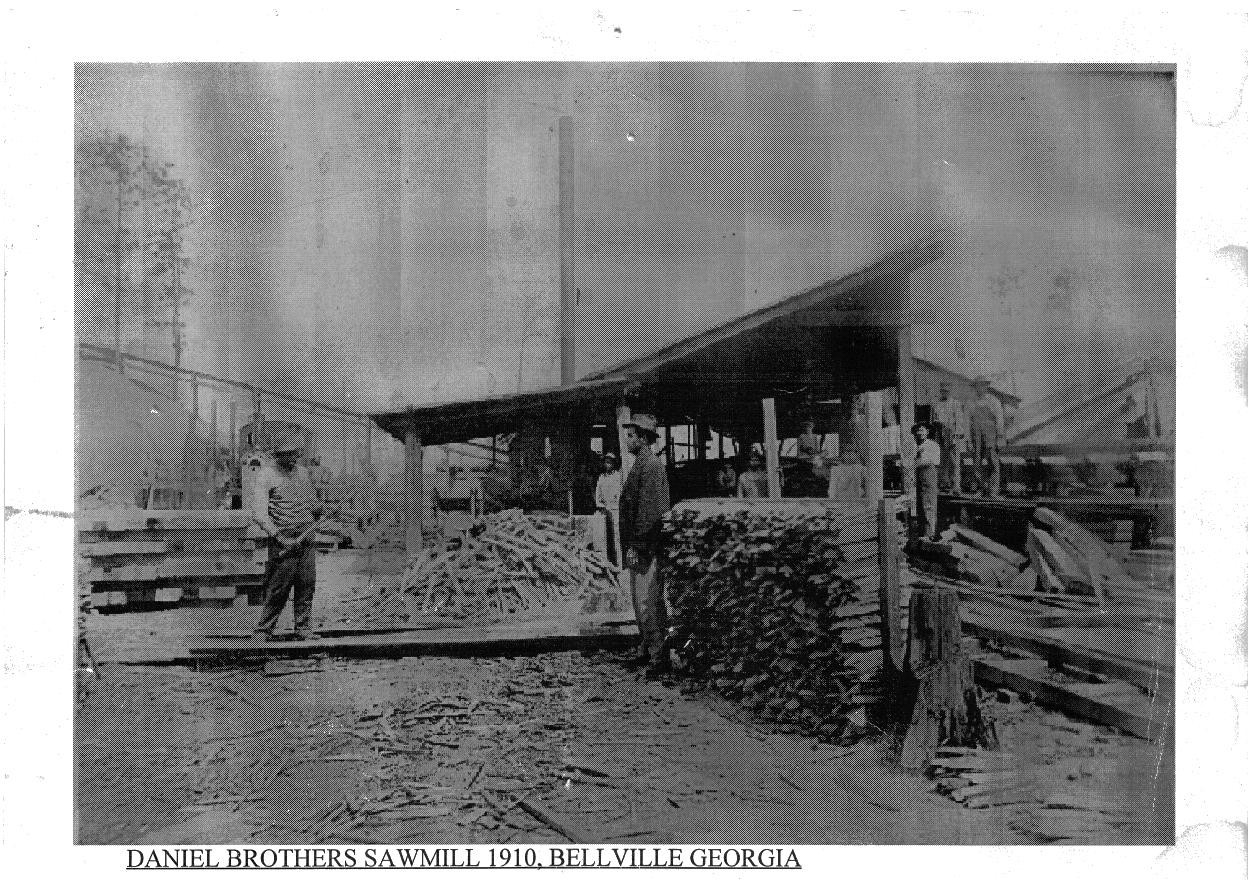